Sergi Studios Videography had the privilege of creating a promotional video for the Candlelight Theatre at The Benjamin Harrison Presidential Site in Indianapolis Indiana.

Presently, the house is open for tours throughout the week. Ten of the sixteen rooms are open for visitors, all decorated in the Victorian style typical of Benjamin Harrison’s time at the residence. 75% of the 3,700 pieces of memorabilia actually belonged to Benjamin Harrison and his family, and the books in the museum number 2,440. Besides archives regarding Benjamin Harrison, the house also features archives of the Daughters of the American Revolution. The front parlor is set to look as it did when Benjamin Harrison brought his new bride to the house. 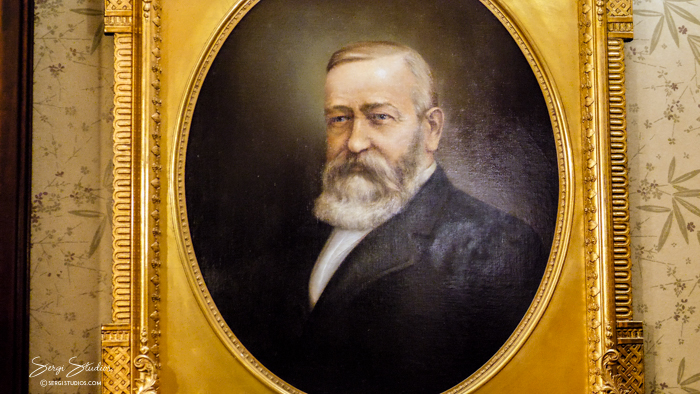 Special thanks to Donna Wing and her staff for being so accommodating and helping me create a fun and timeless promo video for their Candlelight Theatre program.

Candlelight Theatre offers exceptional theatre performances on a stage unlike any other. Each season features plays within the 23rd President’s historic mansion, which provides an authentic backdrop. 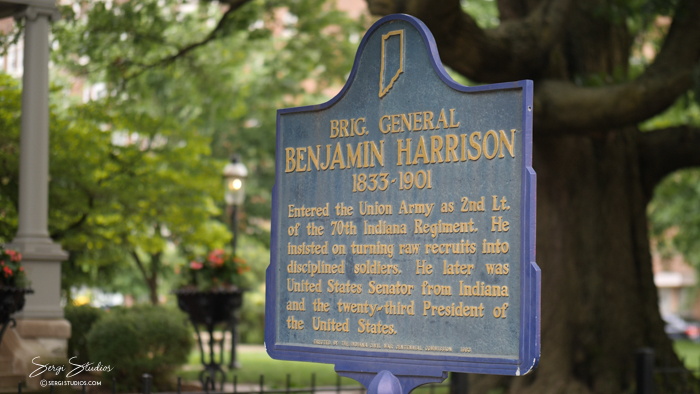 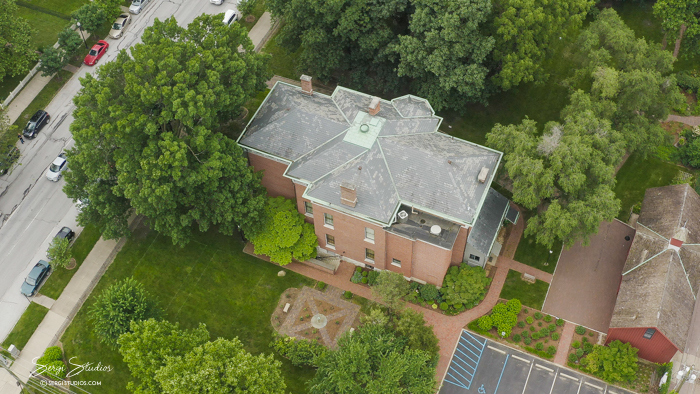 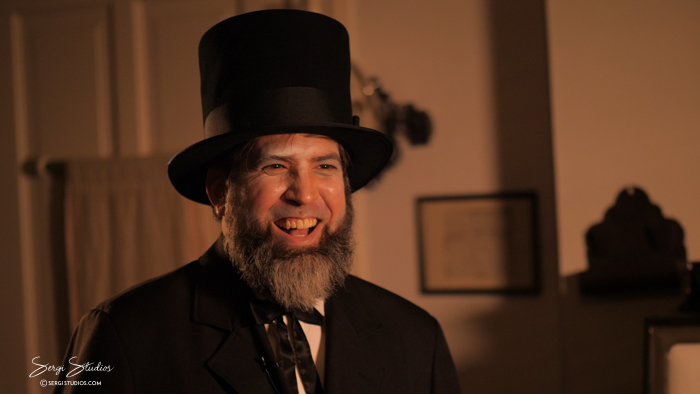 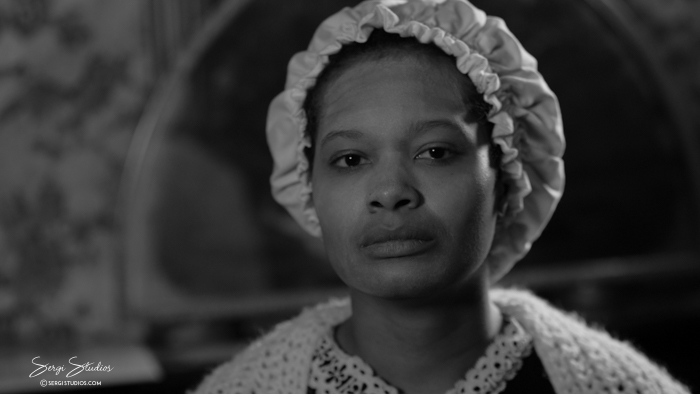 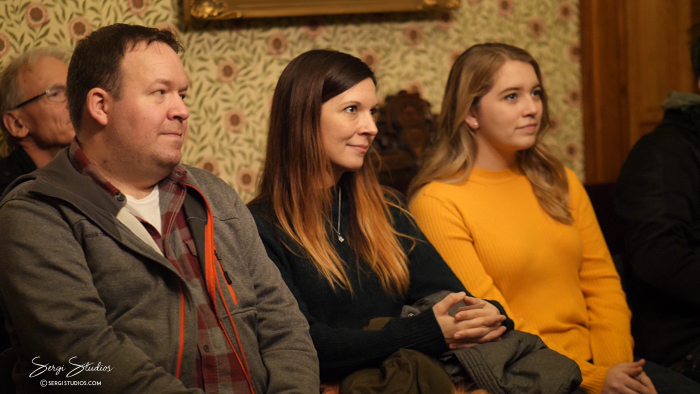 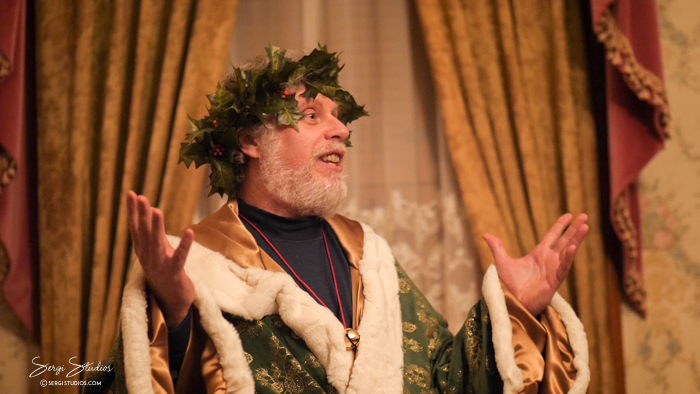 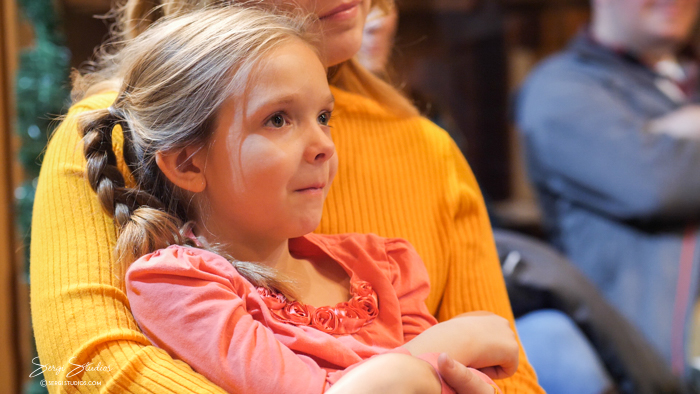 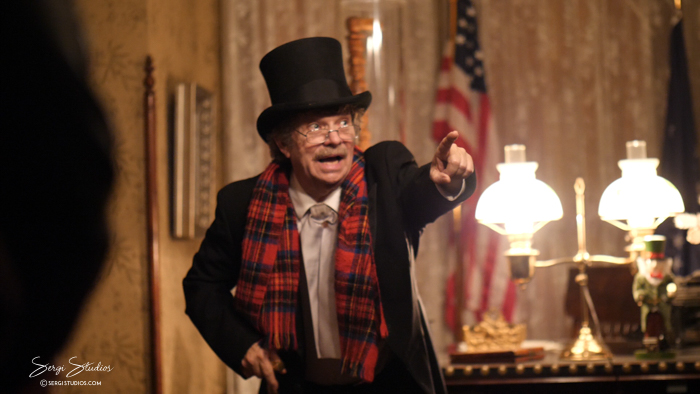 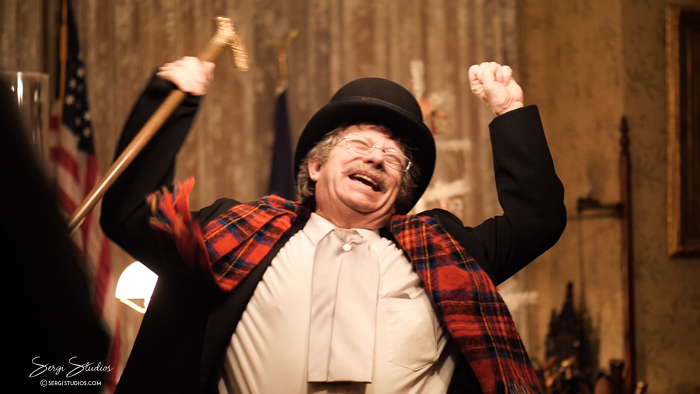 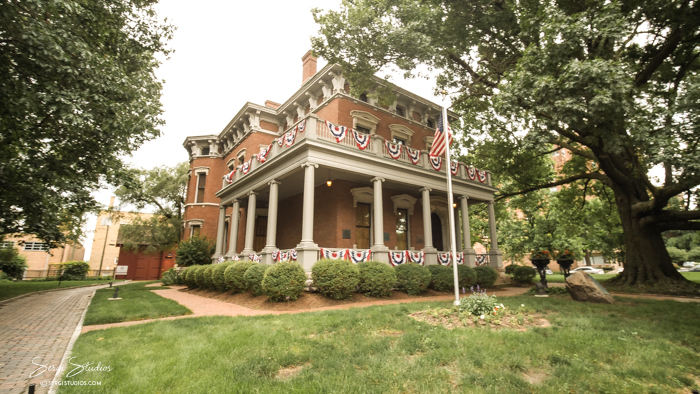 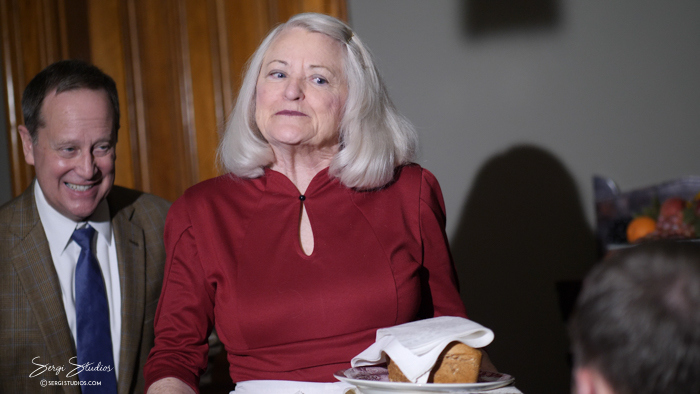 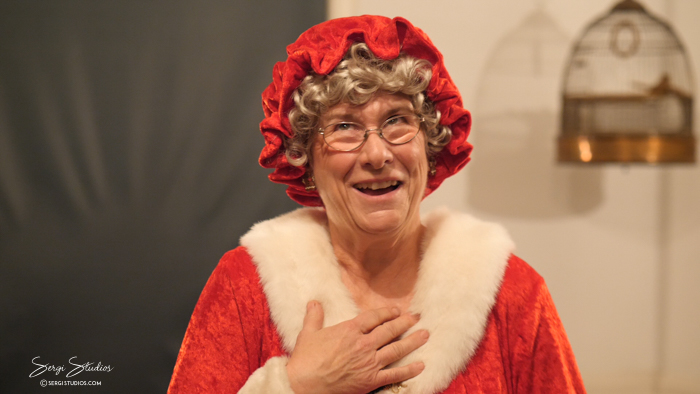 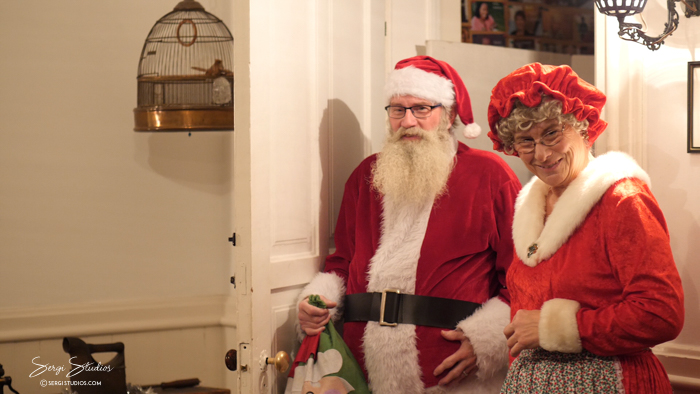 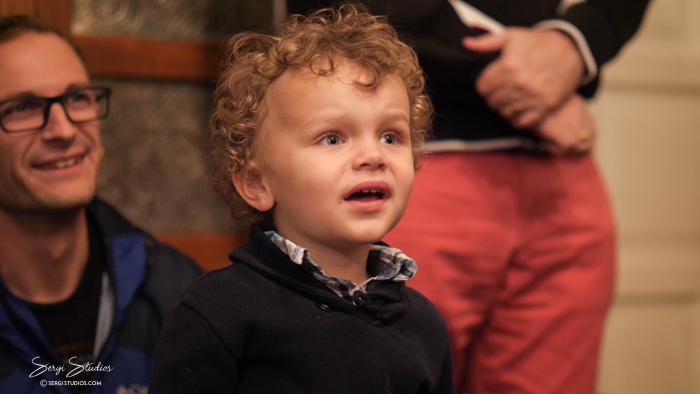 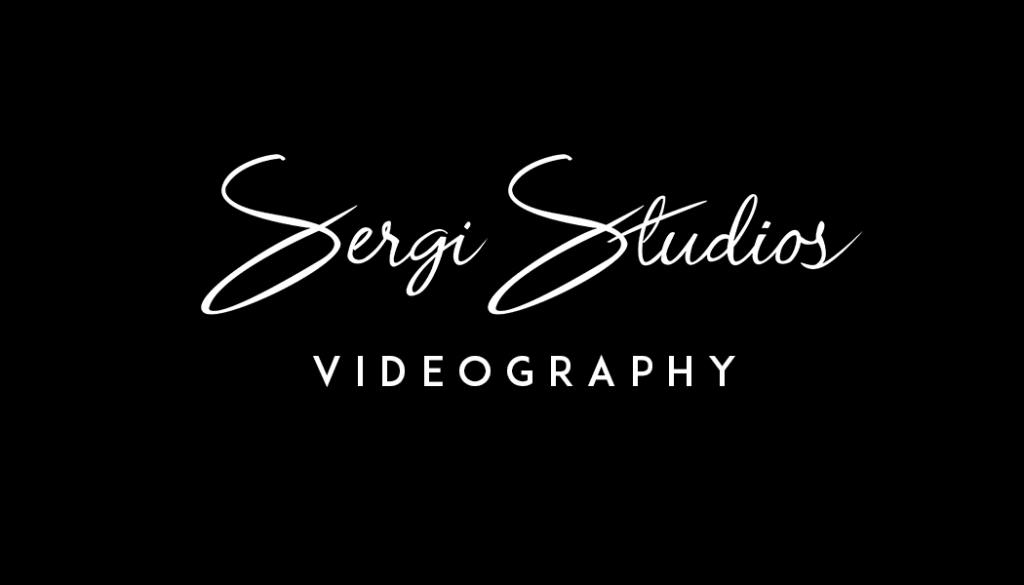